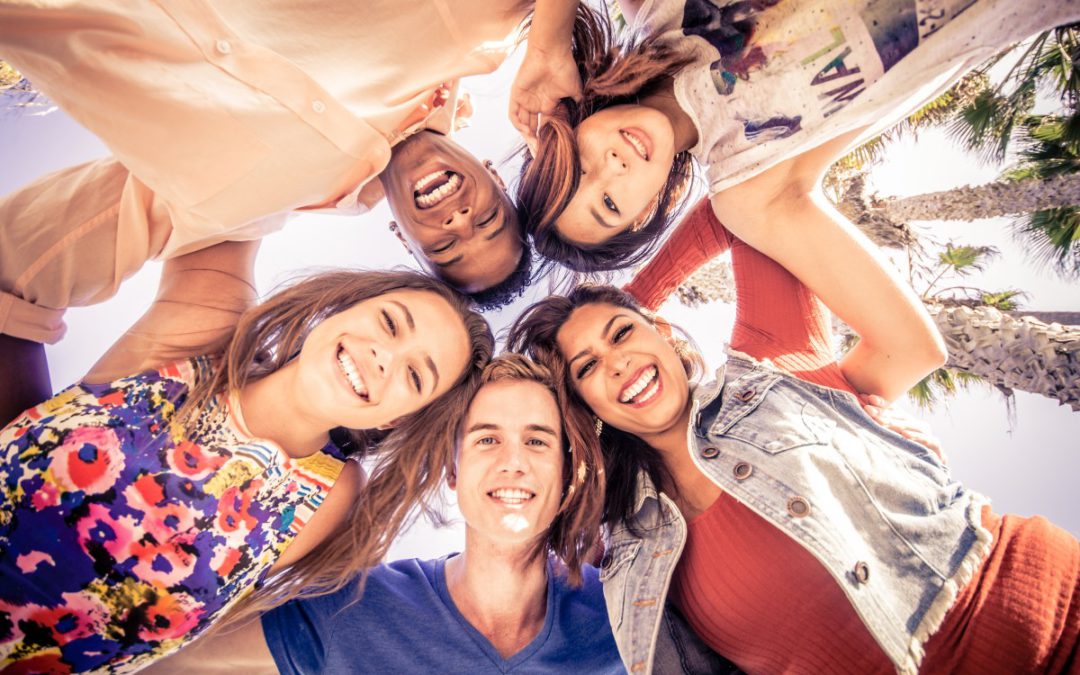 Hispanic consumers continue to be one of the most important demographic groups in the U.S.

This young and rapidly growing cohort is driving population growth: The number of Hispanic Americans is expected to grow by 7.7 million people by 2026, according to the U.S. Census Bureau. They’re also driving restaurant industry traffic and dollars spent, according to The NPD Group/CREST Hispanic via Univision Communications.

While many restaurant chains are already marketing specifically to Hispanic consumers — both Spanish- and English-dominant speakers alike — how can you make sure your message resonates with them? Here are five key trends to consider:

1. Be specific. The Hispanic demographic group has members of many different cultures, stages of acculturation, ages and language preferences. Your target audience will inform the campaign you craft. For instance, if you want to reach Millennial Hispanic consumers, develop a digital or mobile campaign. Spartanburg, S.C.-based Denny’s did just that by meeting these consumers where they live, on social media, by creating a Denny’s Latino Facebook page. The strategy makes sense: 68 percent of all Hispanic consumers use some kind of social network, compared with 58 percent of non-Hispanic consumers, according to several studies cited by Denny’s. “While Hispanics represent approximately 17 percent of the U.S. population, the Hispanic market represents nearly one third of our customer base, and is one of the fastest-growing customer segments for Denny’s,” said John Dillon, Denny’s CMO.

2. Talk the talk. Not all Hispanic consumers speak Spanish, but the language is still a foundation for connecting with their culture. Eighty-seven percent of Hispanic consumers, including both Spanish- and English-dominant speakers, say they appreciate businesses that communicate with them in Spanish, according to Kantar Futures via Univision Communications. And 73 percent of Hispanic consumers say more advertising should be specifically directed at their demographic group. Having Spanish-language marketing materials and hiring Spanish-speaking staff can go a long way towards building a long-lasting relationship with Hispanic consumers. “We have to make it easy for [Hispanic consumers] to have a menu that they can read,” said NPD foodservice industry analyst Bonnie Riggs. “That makes them feel like you want them in your restaurant … and that’s going to get them to come to your restaurant more often. That’s a competitive point of difference in attracting these folks.”

4. Spice it up. As the size and influence of the Hispanic consumer group has grown, so has its impact on the flavors many restaurants offer. “The growing Asian and Hispanic populations in the U.S. have introduced new flavors into the American diet, and many of these flavors are now mainstays in our kitchens and on menus,” said Ann Roberts, vice president of The NPD Group’s SupplyTrack, in a press release. The dollar amount of spices and seasonings shipped to restaurants and foodservice outlets from broadline distributors rose 7 percent year over year, according to NPD’s SupplyTrack. For instance, the amount of chili peppers, including habanero and others common in Latin cuisine, shipped to restaurants increased 12 percent. And more flavors popular with Hispanic consumers are gaining popularity, such as hibiscus and dragon fruit. The impact is being felt across all consumer groups, with 75 percent of American adults saying they are open to trying new foods, according to NPD.

5. Think ahead. Hispanic consumers are increasingly concerned with the freshness and the quality of food served at restaurants, as well as food that is considered environmentally friendly and socially responsible, according to Filiaci. “This is probably not surprising given that the Hispanic population skews so much younger, with a median age more than 10 years younger than the non-Hispanic population,” he said.