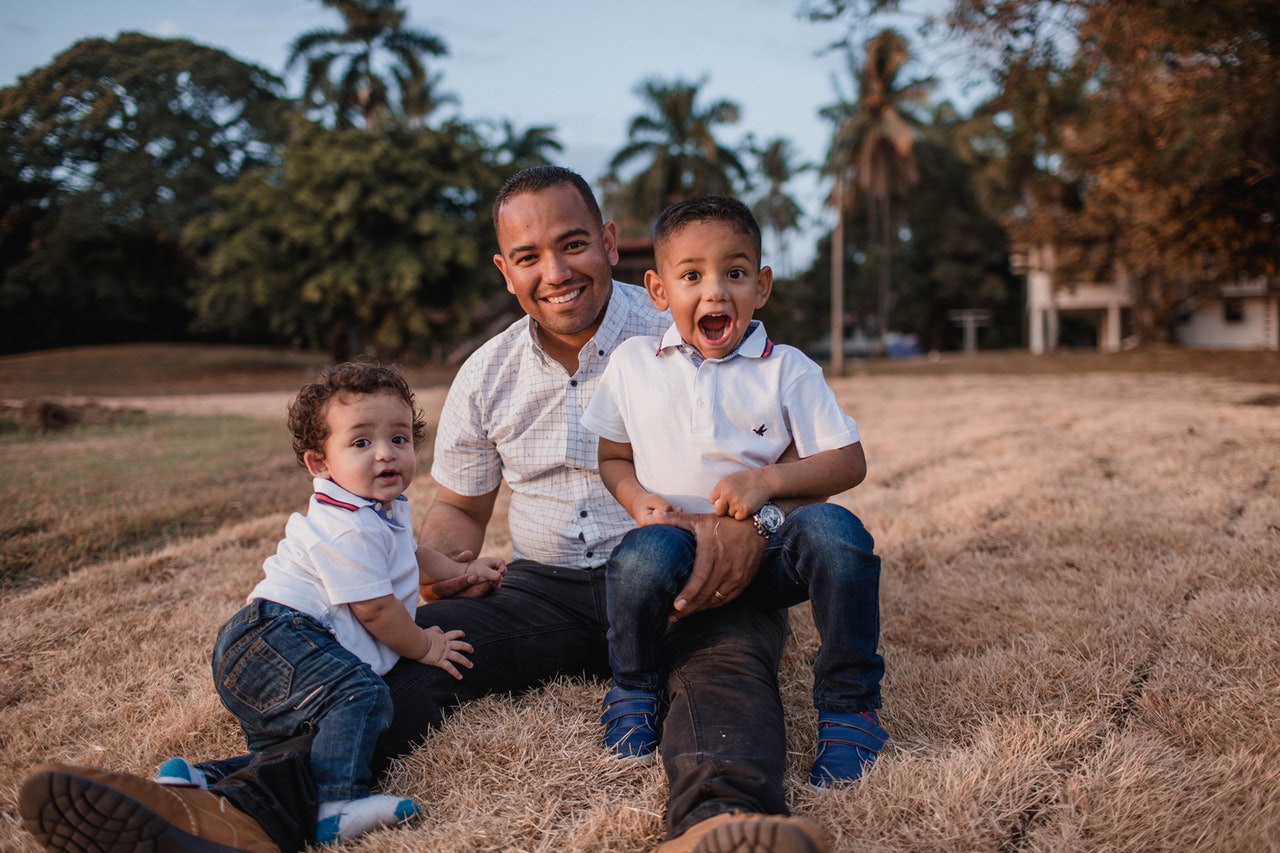 Nobody can denied the importance of the Hispanic Vote in US, especially, when this group grew importantly during the last years. In fact, Florida’s Hispanic electorate grew by 81 percent between the 2014 and 2018 midterm elections. Moreover, Hispanics who registered to vote as independents grew by 101 percent, meaning Hispanics are the fastest-growing portion of Florida’s electorate heading into the 2020 election.
Other relevant fact is that the voters are younger than previous elections. Univision CEO Vincent Sadusky said in a statement. “2020 is shaping up to be an especially competitive election and, particularly in many large states including Florida with significant Latino populations, we have no doubt Hispanic America will play a key role in picking the next president and which party controls Congress.”

According to MiamiHerald, this is one of the reason because Florida Sen. Rick Scott focused heavily on Hispanic voters in his successful 2018 campaign, spending millions to run Spanish-language ads during major events like the 2018 FIFA World Cup and touting his visits to Puerto Rico throughout the campaign. The Spanish-language TV campaigning, combined with an anti-socialism message in South Florida, helped Scott and Gov. Ron DeSantis win narrow victories over Democrats.

The same source showed another interesting piece of data: how Hispanic Republicans in the city of Miami shaped statewide races. Despite voter registration growth among Hispanics in Miami-Dade lagging behind statewide Hispanic growth rates, turnout among Hispanics in Miami-Dade was three percentage points higher than the statewide Hispanic average. That means more Hispanic voters who were previously registered showed up at the polls, evidence that older, Cuban-American voters who tend to vote Republican showed up in 2018. In many precincts across Miami-Dade, Scott and DeSantis outperformed Donald Trump’s 2016 showing.

For sure, next elections will be again an interesting political event in the US. If you are the responsible for the marketing budget on the next Elections 2020, what are you going to do?