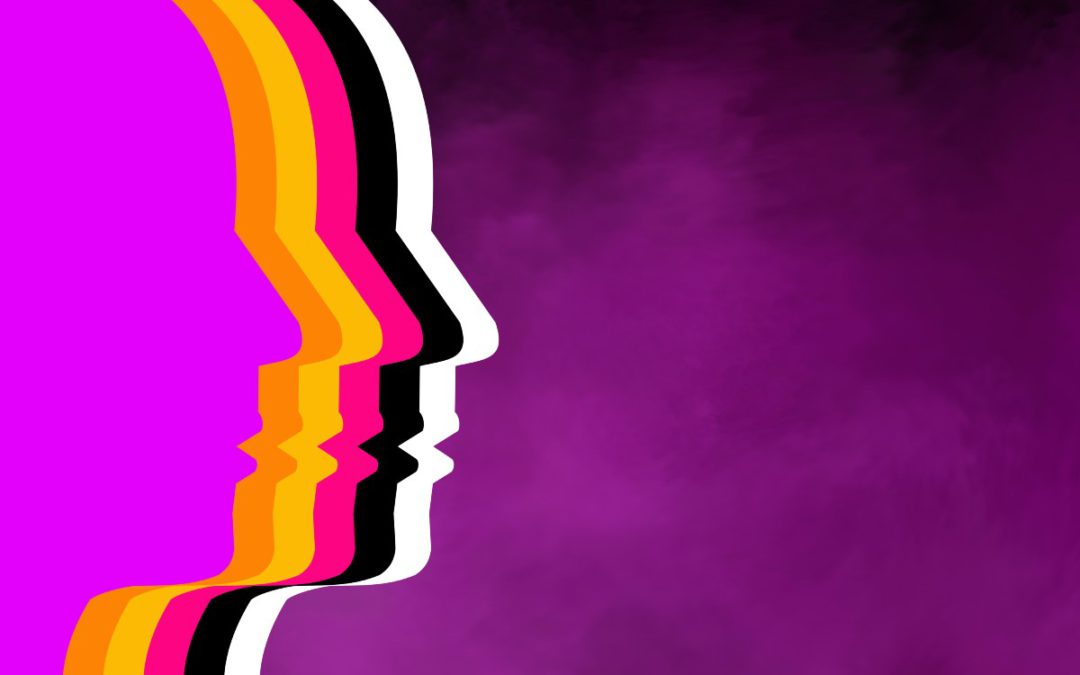 The United States is rich with diversity and if there was any question, just have a look at the diversity of our celebrations. From Martin Luther King day in January, Black History month in February, Asian-American and Pacific Islander Heritage month (May) to Hispanic Heritage month (September/October) to name just a few.

Have a look at the full break down from Diversity Best Practices and I’m sure you will find some that you weren’t even aware of (ex. Krishna Janmashtami…..will let you find that one in the list).

Here are some key ones that should be on the minds of  multicultural marketers.

February
February is Black History Month in the United States and Canada.

February 9-25 Olympics PyeongChang:  OK, not an officially on diversity calendars, but is a celebration of diversity in athletics, athletes and cultures.

February 16: Lunar New Year, one of the most sacred of all traditional Chinese holidays, a time of family reunion and celebration. Lunar New Year is also celebrated at this time in Japan, Korea, Vietnam and Mongolia. 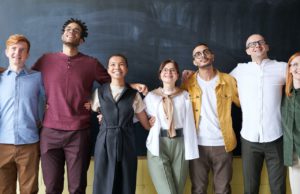 May
May is Asian-American and Pacific Islander Heritage Month in the United States.

September
From September 15th to October 15th is Hispanic Heritage Month. This month corresponds with Mexican Independence Day, which is celebrated on September 16, and recognizes the revolution in 1810 that ended Spanish dictatorship.

Including the likes of Thanksgiving, Black Friday, Cyber Monday, Christmas and New Years this period is key for marketers.  After all it seems that Toyotathon is almost a national holiday.