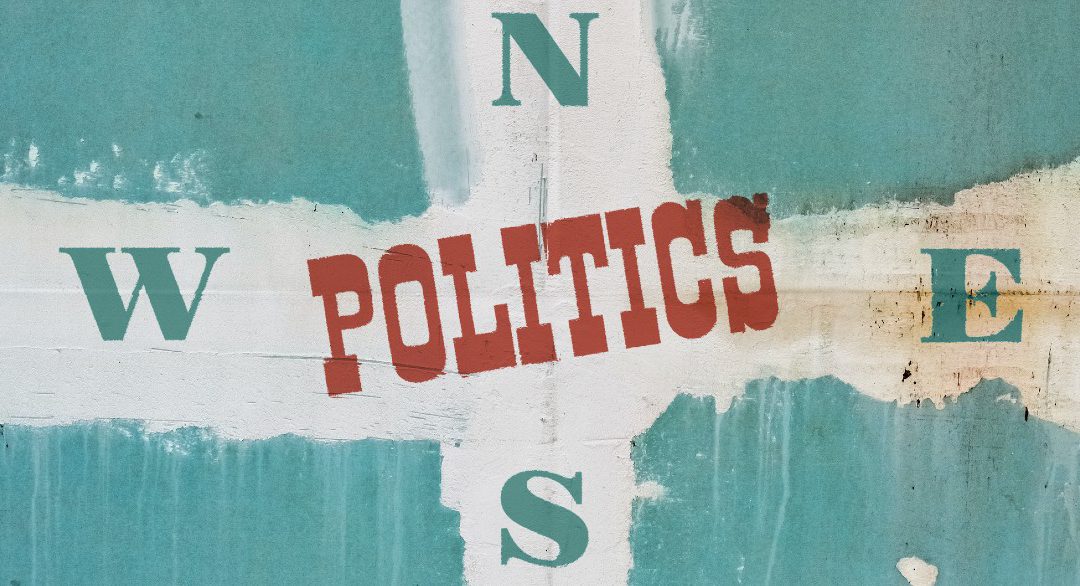 Reaching Hispanics in language can have numerous pitfalls that even pose a challenge for native Spanish speakers, but the errors being made by political candidates for the top job in the U.S. is an impressive show of laziness.

Politico reviewed numerous Spanish language pages of some presidential candidates and found many to be lacking.  Following is an excerpt from the Politico article: which has some excellent examples of missteps.

While Google Translate can serve as a workable starting point, more often than not it needs a human hand to produce Spanish that would pass muster with a native speaker.

As with any outreach to the Hispanic or any other multicultural audience, if you plan on reaching out in language, it is extremely important to get it right.  If you can’t, then stick to English.

According to Pew Research: Mapping the Latino electorate there were more than 29 million latinos that were eligible to vote in the 2018 midterm elections.  In states such as California (30%), New Mexico (42%), Texas (30%) among others where the percentage of eligible voters being Hispanic, reaching this audience the right way is important.

While acknowledging that Hispanic voters are important is the easy part, the effort by both the Republican National Committee (GOP) as well as the Democratic National Committee (DNC) is lacking.  If the major committees are unable or unwilling to put forth the effort, what can you expect from political candidates.  Some examples of the Latino/Hispanic pages from the major political parties show a severe lack of effort to reach out to this part of the latino electorate. 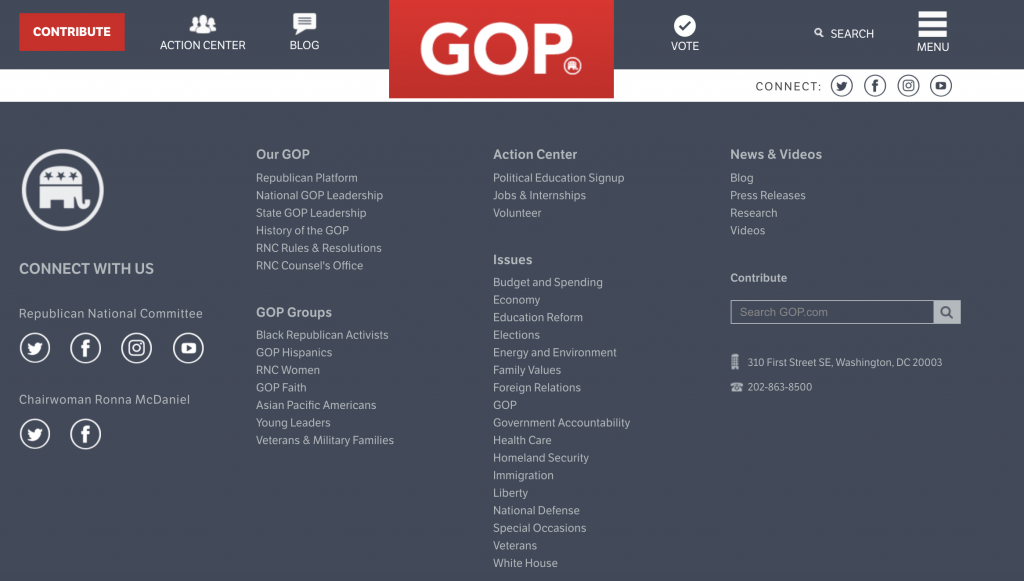 For anyone who has written in a second language, mistakes will happen, and to some extent when you see candidates make the attempt to speak in another language, some mistakes are understandable, but if your campaign or brand is serious about reaching out to bilingual and Spanish dominant Hispanics, there are inexpensive and simple ways to do it.  There are numerous certified translators, qualified multicultural agencies, and most likely a native speaker nearby that can assist. The Politico article evaluated numerous sites for Democratic presidential candidates and is worth reviewing.  Here is just one example to see where some candidates are missing out. 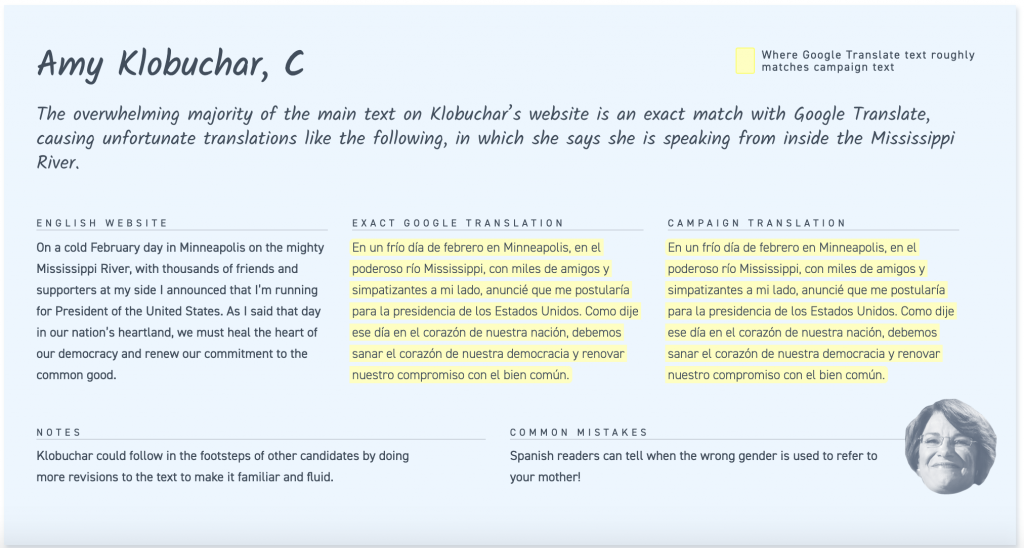