The Quest for Latino Voters – game on! 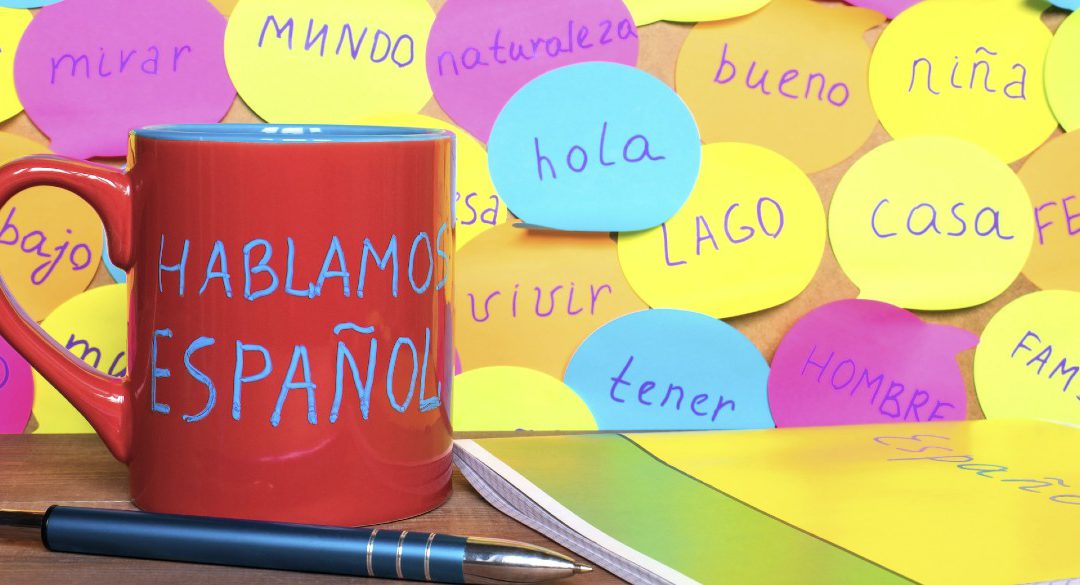 And they are off! The Quest for the 2020 Hispanic voter has begun.

The very first words issued from one candidate (Beto O’Rourke) in the first televised debate were in Spanish.   More than a year away from the 2020 elections and trying to stand out in a crowded field,  there were numerous attempts to reach out to this multicultural voter group.  Those that are adept at the language were more than happy to flaunt it, while others focused on issues of immigration, DACA, and others to reach out.

There is no doubt that multicultural segments will have a major impact.  According to Pew Research which estimates 32 million eligible Hispanic voters and 30 million African American voters for the 2020 Elections.

We project that the 2020 election will mark the first time that Hispanics will be the largest racial or ethnic minority group in the electorate, accounting for just over 13% of eligible voters – slightly more than blacks.

Don’t even get started on the campaign websites!

No,  seriously as we saw in  the examples from an article: Political Outreach to Hispanic Voters – HELP there are numerous pitfalls in taking shortcuts.  From websites, to political advertising, it needs to be done right and in some cases it may be best to avoid.  There are many ways to speak to the Latino voter and while Spanish outreach may be effective to reach a segment of this audience, it is not guaranteed to reach everyone.

Game On! Candidates reach out to Latino Voters by using Spanish

Policies and authenticity still matter. For all voters, policies and perceptions of trust, as well as the ability to convey that message is and will always be key across all voter segments.

Get out and Vote:  Multicultural Voter Resources