Importance of Voters with Latin American roots on U.S. elections

Why are voters with Latin American influencing the U.S. Elections?

The US Hispanic population reached a record 62.1 million people in 2020, a 23% steady growth since 2010, according to the US Census Bureau.

And it is that the growth of the Hispanic population is a key factor not only in the changes of racial and ethnic diversity in the United States, but also in what it means for the Latino population to have more influence on policy decisions.

Today, Hispanics are the largest racial or ethnic group in the country; only the white population surpasses them.

Moreover, Hispanics will continue to play a critical role in that growth in the future: by 2060, Hispanics are projected to comprise 27% of the US population. That is to say: one in four people in the US will identify as an individual of Hispanic heritage. 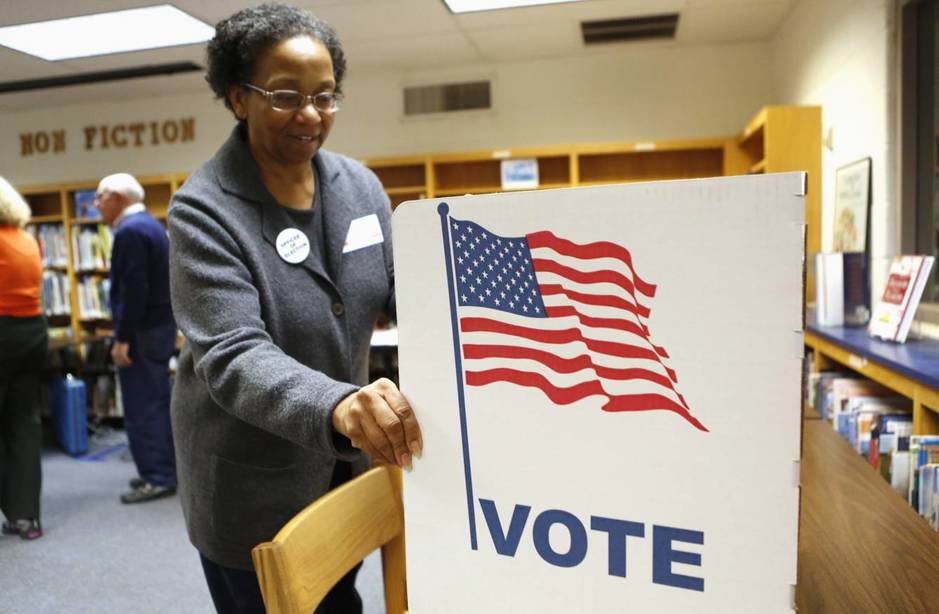 Statistics show that nearly 17 million Latino voters participated in the November 2020 election, a 29.8% increase from the 2016 presidential election.

Latinos have shown unprecedented levels of motivation and enthusiasm in part because of the economic situation caused by the Covid-19 pandemic, followed by health care, employment, racism and discrimination.

Latinos are coming out to vote because these issues are important to them.

According to the Pew Center, 36 million Latinos will be able to vote in 2024, this increase is mainly due to young people.

It is estimated that every 30 seconds a Hispanic turns 18; for many analysts, this record number makes Hispanics the ethnic or racial minority with the most weight in the future electoral contest, above African-Americans.

Although the majority of Latinos traditionally identify more with the Democrats, the direction of their vote is oriented by their origin and religious beliefs.

Latinos are becoming increasingly important in the US political landscape, which will surely have an impact on the upcoming elections, including the 2024 presidential elections.

The Hispanic electorate can be concentrated in five main groups:

Some 37 million people of Mexican origin live in the US, about 62% of the Latino population, with a shared border and a complex diplomatic relationship accentuated in the Trump era, Mexicans are about 58% of Latino voters.

Although Puerto Ricans are born with citizenship, they can only vote for president if they live in one of the 50 states that make up the United States, according to the Pew Center. This community represents about 13% of the Latino vote.

The weight of the Puerto Rican vote plays an important role in the Florida elections, mainly because of the residents of the Orlando area who, as of 2017, after Hurricane Maria devastated the island, make up a community of 1.3 million Puerto Ricans, the second most important after the Cubans.

They represent 5% of Latino voters, most of whom are concentrated in Florida, a state that has been fundamental in presidential elections in the last two decades and is strongly Democratic but has recently been the focus of interest from the Republicans.

Cubans have traditionally voted for the Republicans, showing themselves to be the main community of Hispanic voters in the state with about 30% and followed by Puerto Ricans with 29%.

Cubans have been more involved than other Latino groups, in the last elections, 56% of Cubans voted compared to 48% of Puerto Ricans and 46% of Mexicans.

The Dominican population has grown by 37% in the last decade in the country. Some 2.2 million immigrants from or born in the Dominican Republic now live in the US, the majority living in New York, where they represent 20.8% of the Latino vote.

Seven out of 10 Dominicans are citizens, of which 45% are by birth and 27% are in the process of naturalization, which would allow them to exercise their right to vote, although most do not live in key states.

What about religion on voters with Latin American roots?

In addition to the geographic origin of voters, religious factors also play an important role for many Latinos, with the most prominent group in this regard being evangelicals, who have traditionally gravitated toward conservative candidates.

In the case of the 2017 presidential campaign, this religious group lowered the principles on issues such as abortion, the rejection of same-sex marriage, policies on the LGBT community and the election of conservative judges on the Supreme Court; they were widely supported by this religious group.

​How Important are Latino Voters  in U.S. Elections?

The Latino vote has given new meaning to the dynamics of the electoral contest in the US, presenting innumerable variables that keeps awake those in charge of the campaigns: however, they still present many challenges for the community that is increasingly growing in its economic, social and little participation. Little by little at the political level:

Political analysts are not sure that seeing a Latino last name on a ballot will immediately elicit voter sympathy, but they agree that a majority and continued turnout through back-to-back elections could have an indirect consequence: a greater Hispanic presence on ballots. Elected officials.

In the future, the representation that Hispanics achieve will affect national issues, and the more Hispanic candidates, the easier it will be to ensure that the issues that matter to Hispanic voters such as the economy, education and immigration issues, have a place in Washington.

This is achieved by fostering participation and the belief that political office is possible, especially at the local and state levels.

Finally, the candidates have oriented their focus to developing political strategies in radio and TV ads with versions in Spanish, addressing issues such as education, to highlight the scholarships promoted by the government so that Hispanic youth can continue higher education.

They also talk about health, a sensitive issue for millions without coverage, and unemployment rates, which have affected Latinos more than other groups. It is clearly good news that more Latinos are running for and winning elections, however, this does not mean that the day-to-day conditions of Latinos will improve.

One thing is clear: the political landscape of the United States is changing, and Hispanics are part of that change.

Financial habits and needs of the US Hispanic population

One of the most significant social problems facing Latinos in the United States is the myriad of obstacles that prevent them from building a secure financial future. These financial differences begin with factors such as the access to high-interest loans, a poor... 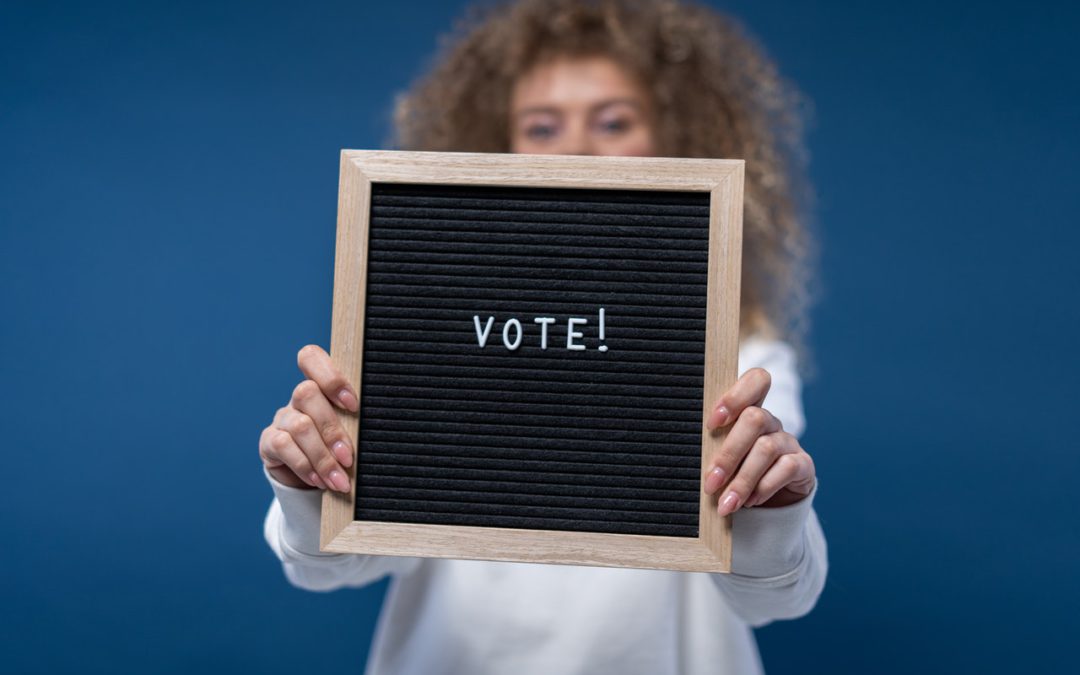