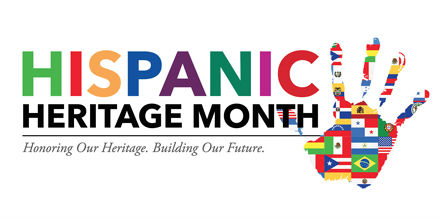 Update: Why is this Heritage month important? Simple, the Hispanic population of the United States as of July 1, 2019 was 60.6 millions, according to Census.gov.

Each year a different theme for the month is selected and a poster is created to reflect that theme.

For a more complete Calendar of Multicultural and Diversity Events check out Multicultural Diversity Activities and Events in US, we would like to suggest.  If your goal is related  more to multicultural advertising and marketing, visit the team at Alcance Media Group